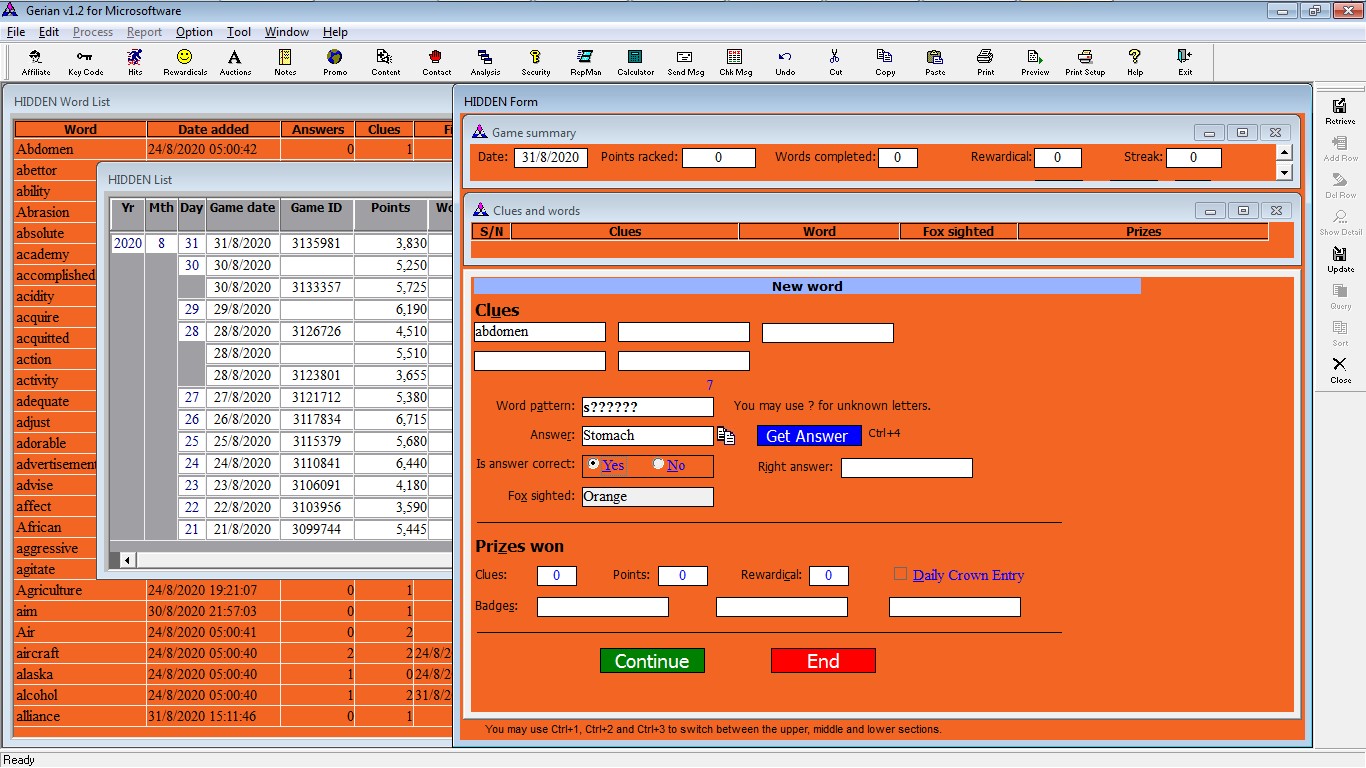 8031. Performed MySQL database administration for the user of our Cooperative Society module of FrontAccounting, uploading members’ deposits and loans balances, in the process resolving a series of challenges, particularly having to do with foreign key relationships. Noted that renaming a MySQL database could be problematic and result in foreign key issues if attempt is made to recreate the database using the former name.

8086. Introduced post summary on the post creation page of this Blog. Previously it was only on the post editing page, resulting in the edited post status being set when the summary was entered the first time.

8090. Today was the 21st anniversary of the installation of our locally designed and programmed EPPMS at the Ebute-Metta headquarters of the Nigerian Railway Corporation in 1999. This PowerBuilder and Sybase SQL client/server application has evolved over the years, presently at version 4.740. 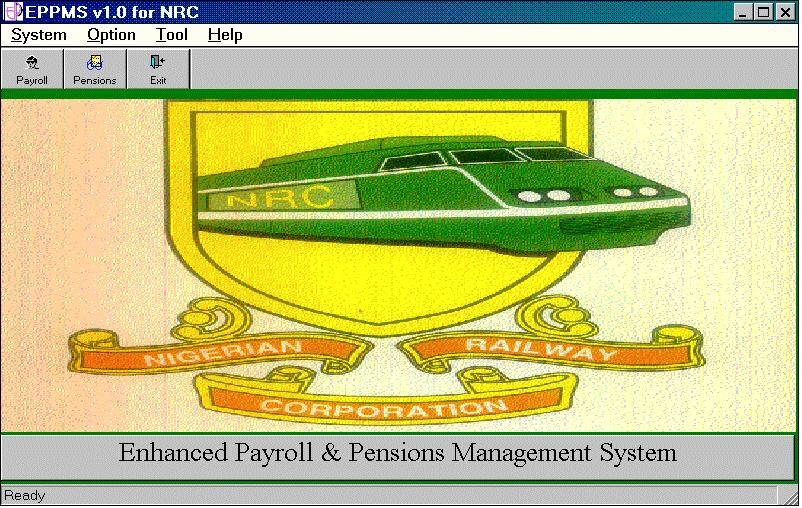 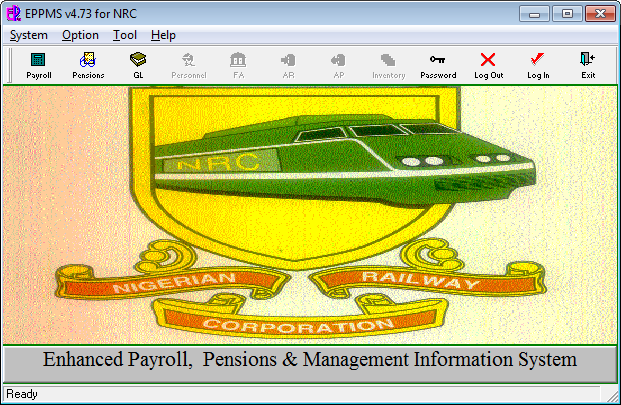 8123. Onyekachi Nmezi, aka Kachi, a computer science student, started his first day of informal internship with us, while awaiting reopening of his school LASPOTECH due to the coronavirus pandemic. We revised the loan deduction function in the Cooperative Society module to avert future occurrence of a duplication error for some types of loans, updating the client’s server databases.

8156. Gerian 1.2: Created the tables and some database objects for HIDDEN implementation.

8171. Gerian 1.2: Coded SQL function to return a word for a word clue, to assist a player during a new HIDDEN game.

8182. Remote training for a user of our Cooperative Society module of FrontAccounting that has been ongoing from last month now had 10 exercises completed out of 15. For Gerian 1.2 we completed testing the word finder function and put up the HIDDEN game summary grid while thinking about the layout to use for the new game data entry form.

8193. Gerian 1.2: Drafted the new HIDDEN game entry form layout for Gerian by hand, and later began implementing it in PowerBuilder: We wanted to use the same orange color for the game on the form (RGB values 240, 128, 32) and as it was not one of the 16 standard colors available in PowerBuilder 8 “painters” (GUI object designers) we had to find out how to create it as one of 16 custom colors, which turned out to be via the Design menu of the painter in use.

8204. Gerian 1.2: Coded the HIDDEN features, completing the game form design and display, the games display grid, the dynamic resizing of objects on the game form and the call to the word finder function.

8215. Gerian 1.2: Coded the HIDDEN form, saving of words and prizes won for a correct word.

8226. Gerian 1.2: We were pleased to see that what started as a rough sketch on paper days ago has now become a working lively form for managing the HIDDEN game.

8230. Gerian 1.2: Completed initial testing of data entry on the HIDDEN form, added a words list table, wrote and tested code to generate SQL procedure calls for transferring the words and clues we’d already saved up in a text file to our live database and compiled the application ready for live testing.

8241. Gerian 1.2: We began live use of the HIDDEN features during the game. After a while, it became faster than the Notepad records we were using before.

8252. We visited our EPPMS client, the NRC, to discuss continued provision of technical support for the application and related issues with top management. Use of the application that had been suspended for some time could now resume after issues were sorted out.

8300. Gerian 1.2: Implemented further enhancements to the HIDDEN form, adding game play duration in minutes and computing the number of badges won, then properly code datawindow copying to clipboard of the answer on clicking the new copy button and properly updating the orange color values. Playing HIDDEN a second time the data entry on the form was now faster and smoother and could be completed in 40 minutes, what used to take at least an hour.

8311. Gerian 1.2: We revised the HIDDEN form, finalizing the implementation of the five customized buttons on the form by displaying pointing-finger (link) icons when the mouse was over them, rather than the usual arrow.

Remote training for a user of our Cooperative Society module of FrontAccounting continued, with needed upgrading and database administration work for the application performed. The version 1.2 upgrade of Gerian Assistant continued with the implementation of features to fast-track SFI’s HIDDEN game. The installation of EPPMS for the client was 21 years old this month, and the client was visited for technical support issues. An IT student joined the team.
If you like this post please register or log in to be able to subscribe and be notified of new posts by admin.